1. First off dice and fry the onions til it is soft.
2. Add mince til your onions are finished then keep stirring it together.
3. Add spices to your onion and mince into the frying pan then add in bake beans and keep stirring.
4. Add some cheese for flavor.
5. grab a plate then add your favourite Doritos chips. Then top it off with putting your mince on top of the chips.
6. Finish it off with adding chips on top then enjoy. 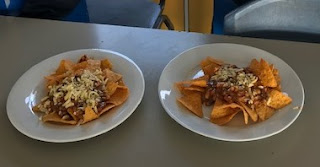 Posted by Germaine at 10:27 No comments: 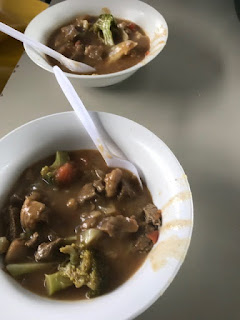 Step 1:Dice the meat & boil it with salt & onions until it is soft, add 2 cups of water.Step 2:Add cauliflower, broccoli, tomatoes & boil for 10 minutesStep 3:clean & serve the soupStep 4:Enjoy
Posted by Germaine at 10:47 No comments: 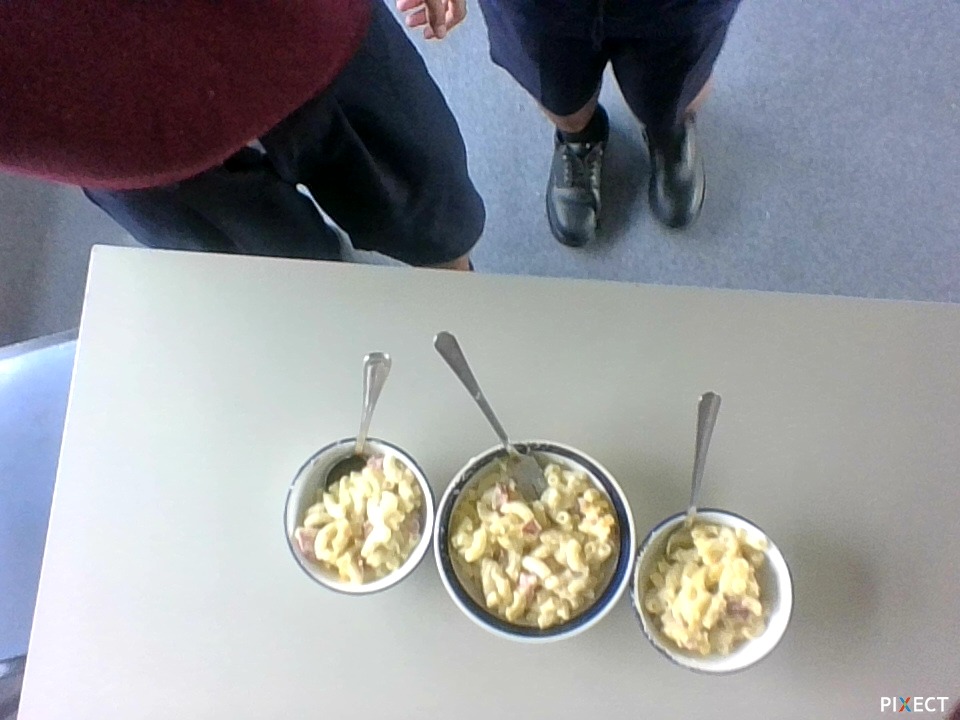 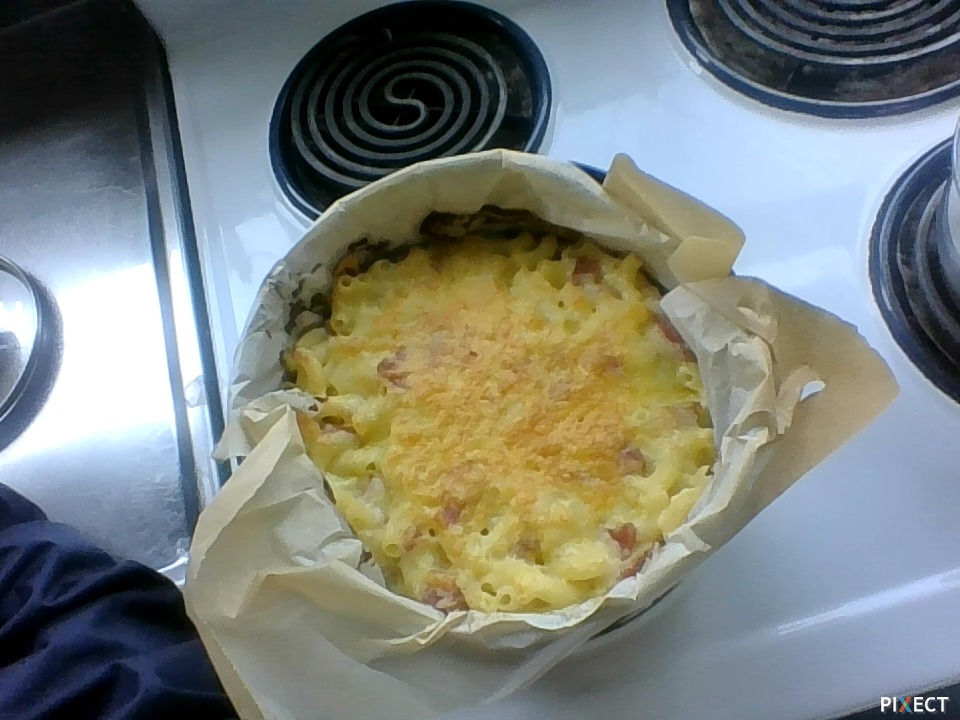 Posted by Germaine at 10:43 No comments:

Email ThisBlogThis!Share to TwitterShare to FacebookShare to Pinterest
Labels: tamaki 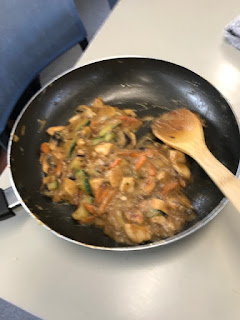 today we gad cooking class and todays food was really yum. we first had to slice and dice the chicken and the Onion. when the onion was done we had to put it in the frying pan and we had to wait for it to get soft so we can put the chicken in. one person had to stir the stuff in the frying oan and the other person had to peal the carrots then had to cut it in triangles and then had to slice th cucumber. lucky i didnt have to do that. after all of that was done i had to stir everything and my mate was getting the bread ready then he put it in the oven and i had to watch and stir at the same time. at the end when we got to taste it , it was pretty nice
Posted by Germaine at 10:49 No comments:

today i finished my koru design. we had to draw it on paper and then we has to Scribble at the back of our drawing. then we wrapped our paper around this card bored circle then trace our koru design onto it. after we did that we had to paint it too look good. to be honest mine looks average but if i had more time it would look way better than it does now.  the meaning of my design is life

Posted by Germaine at 12:28 No comments:

Bedmas is an acronym to help remember an order of operations in algebra basics. acronym is an aobreviation formed from the inital letters of words and pronounced as a word

Posted by Germaine at 09:34 No comments:


hope you enjoy my maths
Posted by Germaine at 10:34 2 comments:

Who is visiting this blog?